Prior to each basketball training session, BAL’s Cité Soleil beneficiaries gather in one of the school’s classrooms to learn about the Quote of the Day. Through this activity, the youth learn wisdom from successful individuals who have distinguished themselves in a variety of different fields throughout history. In 2019 thus far, the youth have had quotes from Benjamin Franklin, Oprah Winfrey, Mary J. Blige, and Swami Vivekananda.

From July 14th to the 21st, BAL celebrated its sixth anniversary in Haiti through a series of activities. For the occasion, the organization had the pleasure of having the presence of the player who wears number 6 for the Haiti National Men’s Basketball team, Jeantal Cylla. A 2019 graduate of the University of North Carolina Wilmington with a Bachelor's degree in Communications, Cylla currently plays for the University of Arkansas Men's Basketball team as a grad transfer. While playing for Arkansas, Cylla is also pursuing a Master's degree in Adult and Lifelong Learning / Leadership at the university.

​BAL’s 6th anniversary activities began with a Mobile Health Clinic held on July 14th at Haiti’s Sport for Hope Center. The clinic was organized in partnership with doctors from the group La Santé au Rythme and doctors Melissa Antoine, Joelle Denis and Reginald Fils-Aimé. This fantastic group of doctors who kindly volunteered their time for the clinic were able to provide check-ups to over 100 of BAL’s beneficiaries and staff members. 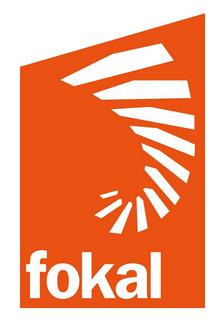 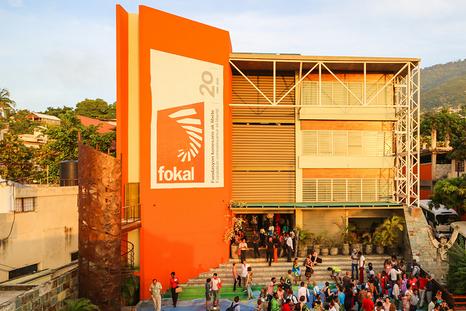 On September 12th, BAL held its inaugural gala in Washington, DC. The event, branded as the Bigger than Basketball Gala, brought together many prominent members of the metropolitan Washington, DC area in support of the organization which, through basketball and education, works to mentor and educate youth in two of Haiti’s most underserved urban neighborhoods, Cité Soleil and Martissant. 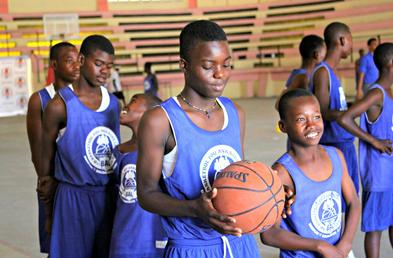 Basketball to Uplift the Youth, also known as Baskètbòl pou Ankadre Lajenès (BAL) in Haitian Creole, is a nonprofit  organization whose purpose is to use basketball as a tool to educate and mentor Haitian youth. In addition to basketball, the organization's beneficiaries partake in a variety of educational and cultural activities designed to provide them with the tools to develop their talents and abilities to the maximum. 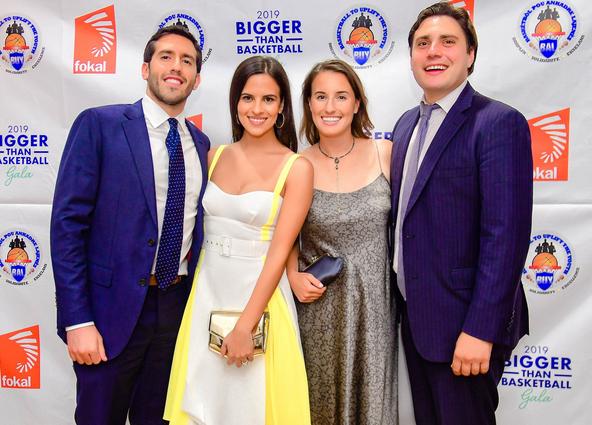 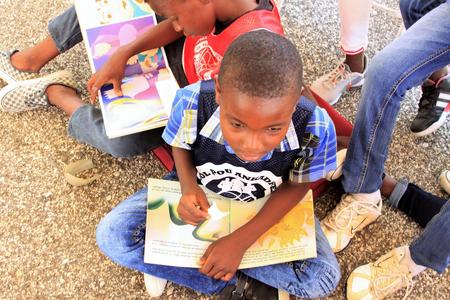 Established in 1995, the Fondasyon Konesans Ak Libète  (Knowledge and Liberty Foundation), is a Haitian foundation supported mainly by the Open Society Foundations (OSF), a worldwide network of foundations and initiatives created by philanthropist George Soros for the promotion of democratic values. Universally recognized in Haiti by the acronym FOKAL, the Foundation offers to local communities throughout the country and to organizations of civil society a large spectrum of activities in the fields of education, arts and culture and development. FOKAL has chosen to target populations that are most apt to become agents for change in Haitian society: children and youth, civil society and grassroots associations, and historically marginalized sectors such as peasants and women. 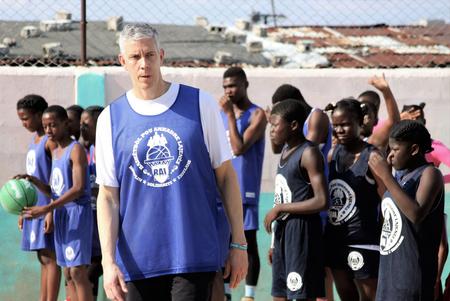 On Thursday, June 20th, BAL attended the 25th edition of Livres en folie, Haiti's biggest and most popular book fair. For the second year in a row, Le Nouvelliste, Haiti's oldest daily newspaper and one of the event's organizers, provided our youth and staff with free entry to the event. Hosted at the Parc Unibank in the Tabarre district of Port-au-Prince, the event featured the works of hundreds of prominent Haitian and foreign authors, many of whom were present to sign their books.

Upon entering the space, BAL’s youth were guided to the children’s reading section organized by Fondation TOYA, a nonprofit organization that focuses on the empowerment of women and girls. There, the youth were provided with books to read, and they also engaged in song and dance activities led by Fondation TOYA’s staff. 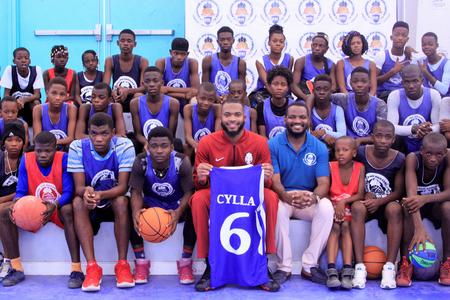 ​BAL Participates in the 25th Edition of Livres en folie